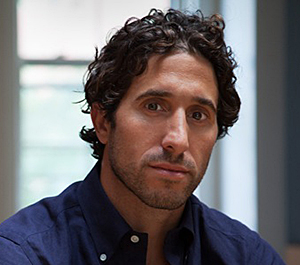 Provides experience in asset valuation and an understanding of claimholders' business needs.

Lee is a co-founder of Lake Whillans and serves as a Managing Director. He has been named one of the leading figures in litigation finance by The American Lawyer magazine and has been quoted on litigation finance by numerous publications, including The Economist and The Wall Street Journal. Lee has also been named one of America’s 100 Leading Legal Consultants and Strategists. Prior to founding Lake Whillans, Lee was a Vice President at BlackRobe Capital Partners, one of the first U.S. based litigation funders. Lee’s experience in litigation finance stretches back to 2007, when he worked at Burford Advisors. Lee has a J.D. from New York University School of Law, an M.B.A. from New York University Stern School of Business, and a B.S. in history and communication sciences from Northwestern University.


The best way for companies and their counsel to determine if litigation finance is an attractive option is to discuss it with us.